We offer you 0 kinds of plants, 130 kinds of seeds and even 9 books. We are very pleased to have you as our customer and we hope you will always come back to us.

Plants of North America and Mexico

Joy that has spines – cacti

I have been growing them for over 40 years, especially smaller Mexican species and also hardy cacti of southwest USA.

Plants will be available again as soon as possible in spring. 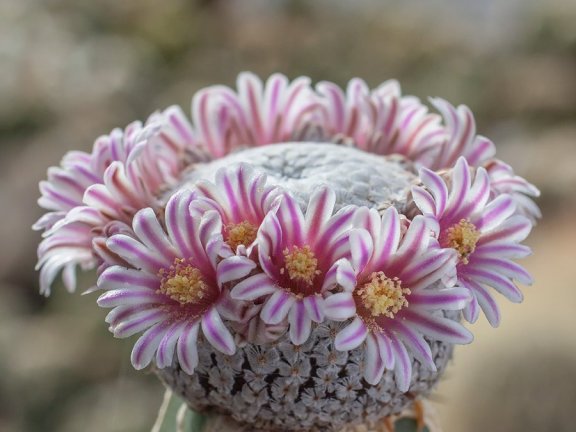 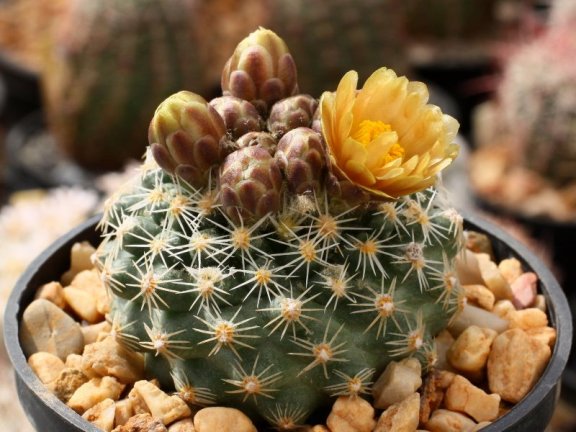 My name is Miloslav Hájek.

I have been growing cactuses since 1967. At first I used to grow all species I could get hold of.

Later I focused on growing of hardy cacti of southwest USA and in the last couple of years I have been also growing Mexican smaller species.

In 1989 I quitted my job as a designer, and, since then, growing cactuses has been my full time job.